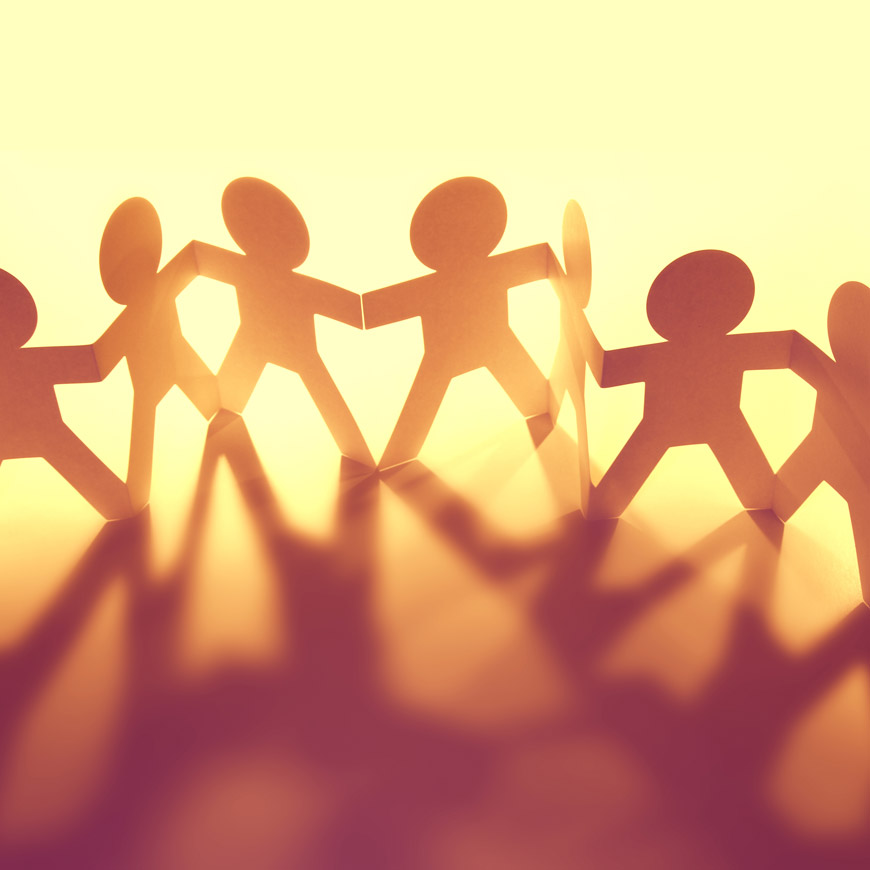 Peer Pressure - how to use it in your favour

In our increasingly connected and complex world, peers can influence the behaviour of others more quickly and more dramatically than ever before – for good and for bad. Take LinkedIn or Twitter for example – the most popular posts are those written by follower’s peers.

In general, employees are more receptive to advice and requests that come from their peers than from management. This could be for a variety of reasons; because they think their managers have a hidden agenda and are asking them to do something based upon their own needs and objectives; because employees like to feel empowered and in control of their own destiny; because they have greater respect for those with equal standing; or perhaps because they are less likely to say no to peers for fear of upsetting them or going against the trend.

Whatever the reason, subcultures can be highly influential as peers are generally perceived as being concerned about their colleagues. Of course this is not always the case, some peers will have selfish reasons for making suggestions or exhibiting certain behaviour, but the trust factor is generally higher none the less.

With the above rationale in mind, using peers as advocates of change is often an extremely effective device to employ, not to mention economical. It would be naive to expect to eliminate resistance altogether but, if managed well and if used in conjunction with more formal change programmes, collaborating with the peers of those you are trying to motivate can help you anticipate opposition and mitigate the consequences.

You can of course be as overt or covert as you like about your intention to influence behavior through peers – your company culture is likely to dictate your tactics. While some may see this as exploiting ‘obedient employees’ malleability, others view this as a bona fide method in their quest to facilitate change. Even small changes can have a substantial impact - consider the Butterfly effect. The behavior of people around us really can affect our own behaviour and actions.

Some simple ways to use peers to influence change include:

It is worth noting however that these tactics do not always work. For archetypal ‘top-down’ organisations this method can seem quite alien and may be perceived as a step too far. Proactively using peers to influence behaviour requires skilful management and constant communication to ensure messages are not misinterpreted or forgotten along the way. You must also be careful about how you reward those involved. Although small rewards or recognition may be appropriate at times, offering substantial gain or promotion could very easily result in loss of trust between peers, and your attempts may even have an adverse effect. It’s about striking a balance and ensuring the advocates you enlist are true believers in the changes you are establishing. 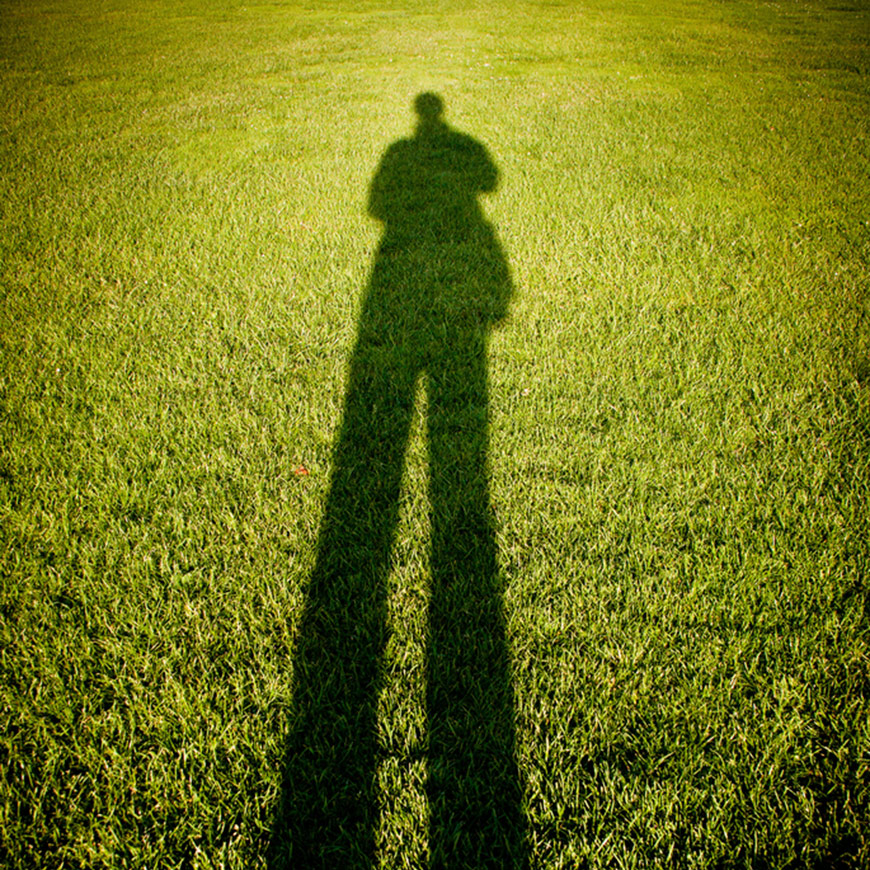 It’s all about me… 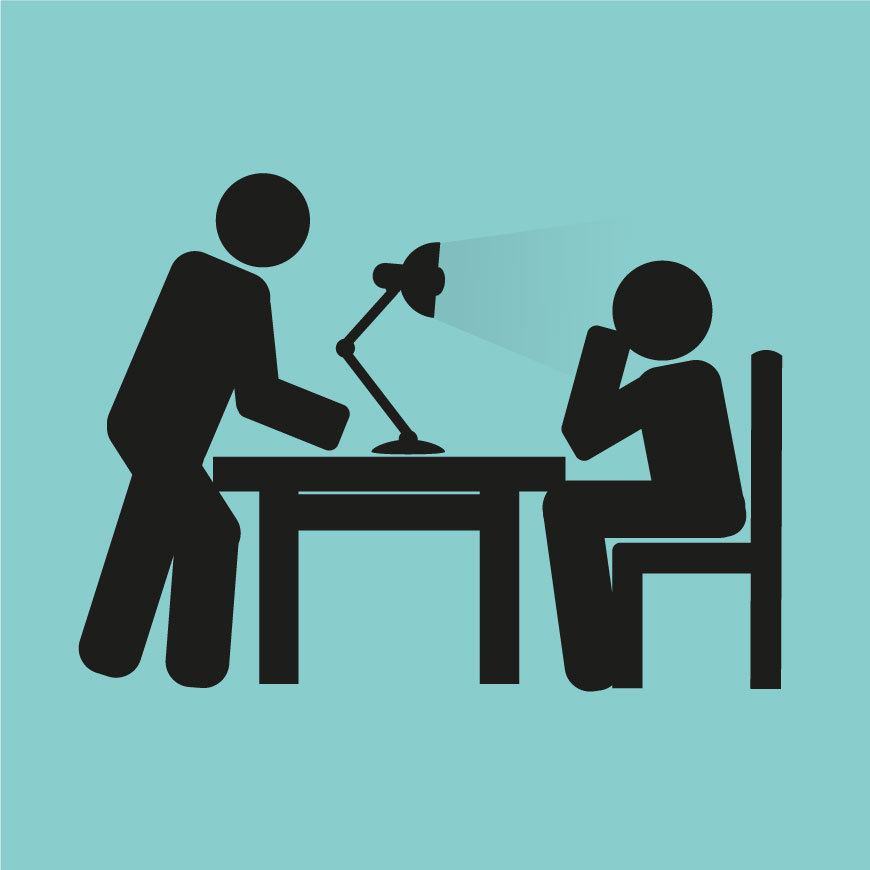 Interrogate the customer, not just the data

The bell rings; high fives go around the sales department like donuts after a Weight Watchers’ meeting. A sale! Of course it was all the hard work and determination of the sales team right? Marketing didn’t play a part – or did it? 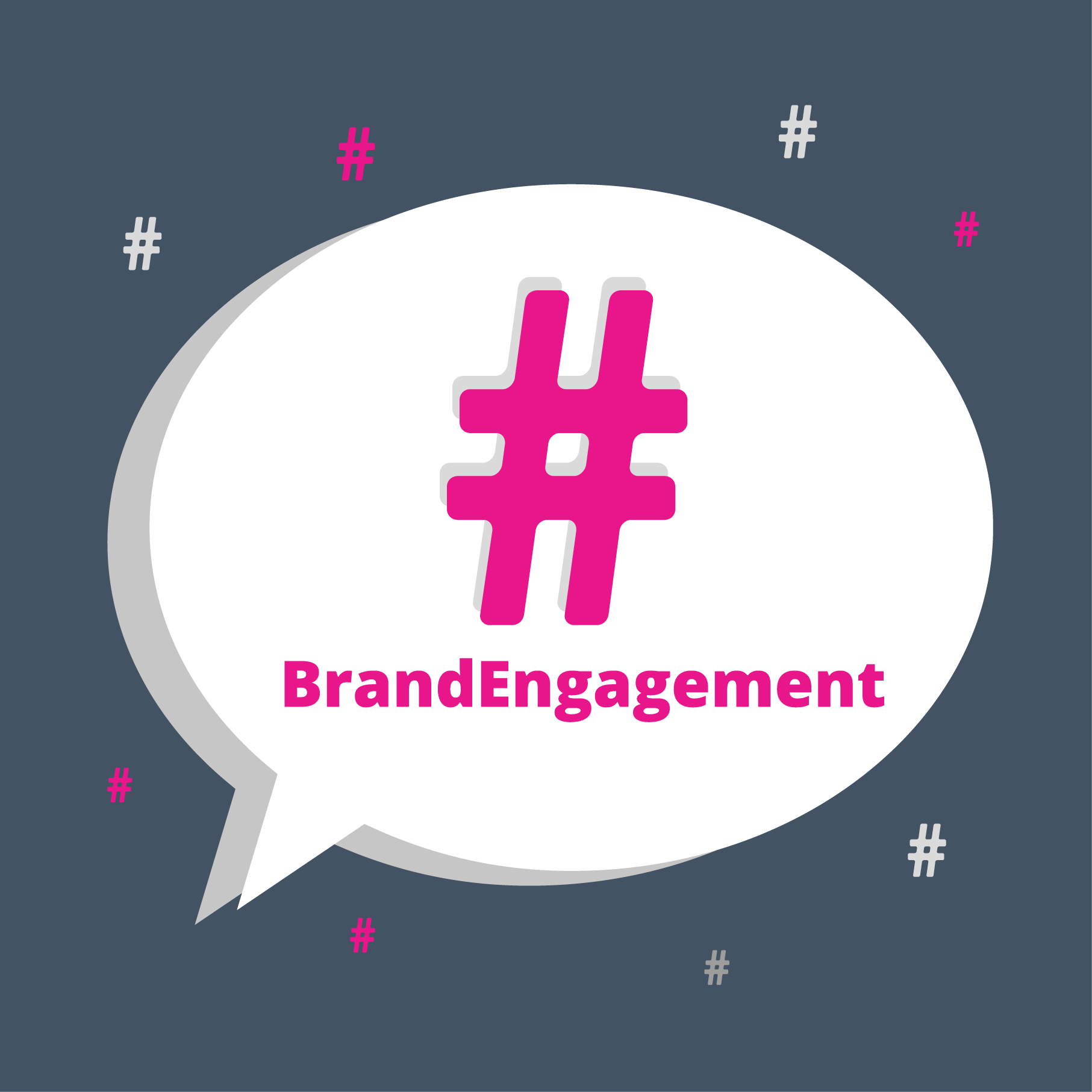 The birth of Social media meant death to ‘one-way-traffic’ between brand and buyer. Discover how social is driving real-time engagement.