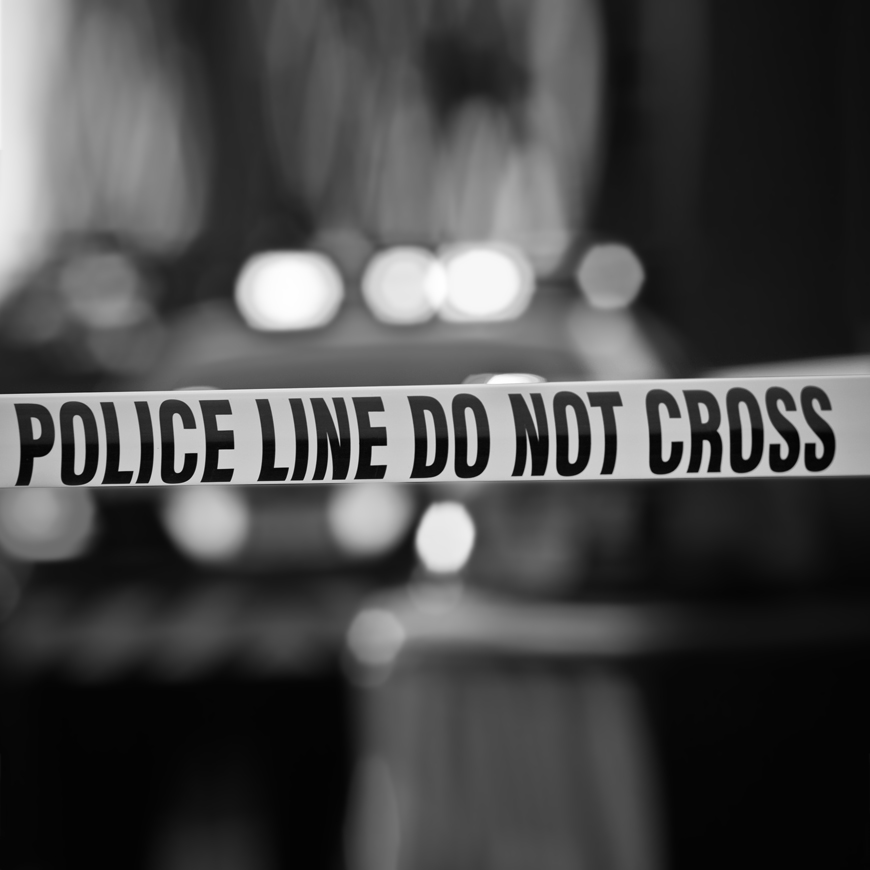 A provocative title that will have sales teams and directors firing up their email. But before you press send, let’s explore the idea a little further. Time was, the sales department was seen as the generator of measurable value (i.e. sales and revenues achieved) and the marketing department was a cost whose role in generating those sales was unquantifiable. But this is no longer the case.

Marketing – and specifically inbound content marketing – is increasingly taking on many of the roles and functions of sales. To fully appreciate where this might lead, first we need to look at how we got to this point.

To make it a little easier we’ve broken the story down into two parts:

Up until the last decade of the 20th century, the B2B business world was a relatively stable place. Yes, we went through periods of economic boom and bust. And true, some brands fell by the wayside while others achieved mega success, but most trundled along, “happy” with their business sales and marketing model. This model was, in simple terms, marketing communications using a variety of above and below the line channels to support the sales team.

Then the world changed.

In 1990 the first ever search engine was created (‘Archie’, in case you’re interested). In 1996, Google arrived – the most influential business in the world today for both consumer and businesses alike and the most disruptive the world has experienced.

For the past 25 years, nearly all businesses have experienced unprecedented levels of disruption, forcing them to move fast or fall by the wayside. New ideas rapidly gain visibility and momentum, generating new businesses in ever-shorter time scales.

The disruption has come from every direction – from start-up to brands established in other sectors. Consider Amazon’s rapid evolution from its origins as an online book distributor to provider of cloud-based software Web Services, radically disrupting the way business generated, stored and distributed information. Mobile phones became smart and, as Brad Berens of Big Digital Consulting, points out: “From the smartphone crucible came disruptive new companies: Uber and Lyft changed how to get a ride, and Airbnb changed how to get a place to stay.

In the face of a disruptive environment, to adapt is to survive

When technology came of age

During this same period technology exploded and whilst billions of dollars were invested in the promises it offered, actual commercial return was at first harder to identify. However, over the last ten years the value to business has begun to be realised. For example, the development of Apps has seen the benefits of technology move beyond the generic ‘productivity’ and ‘security’, to more engaging interaction, enabling self-service.

As the worst recession in modern history spread across the world it had a major impact on the way businesses were shaped. Companies became increasingly “global”, whilst smaller teams became the norm for both sales and marketing.

Simultaneously, evolving digital demons were producing more media and channels to add to the marketers’ armory, all making claims with varying levels of resonance. Alongside them emerged new forms of marketing technology that enabled marketers to measure, engage and automate the process. But, just as the number of areas in which to spend the budget (and the resources and skills needed to do so) were increasing, so the budgets and resources were decreasing. The maths simply didn’t add up.

Power to the people

At the same time, another revolution was underway. The power base changed from seller to buyer. Previously, if you wanted information on a product, you had to rely largely on the brand owner to actively share the information with you. As the Internet turned the tables in the buyer’s favour, so search became the driving force for sales and today, as Demand Gen’s 2013 Buyer Behaviour Guide Survey reveals, “46% of buyers use web search engines as their first source when starting their research.” Marketers soon realised they could increase their search engine ranking by ensuring their content reflected what buyers were looking for and began to actively make the match. Having begun relatively simply with use of keywords, search engine optimisation has since evolved into a highly complex science.

As search technology and the user experience has improved, buyers have more information at their fingertips than ever before. They want answers to questions and with limited time on their hands, they want those answers now, delivered to whatever device they are using. They also want to gather the opinions of others.

This access to information has accelerated and shaped the evolution of business and how people interact with brands and other humans. We now watch webinars instead of attending sales expos, hold conference calls instead of face to face meetings, send emails in place of calls. Even digitally delivered outbound marketing is subject to the buyer’s own rules of engagement, for example:

It's this ‘self-service’ buyer behaviour that is the root cause of the death – or at least the decline – of the salesman. But approached in the right way, it’s also the key to more successful marketing.

To find out how, read Content marketing; Death of the salesman Part 2 - The new era for marketing & sales 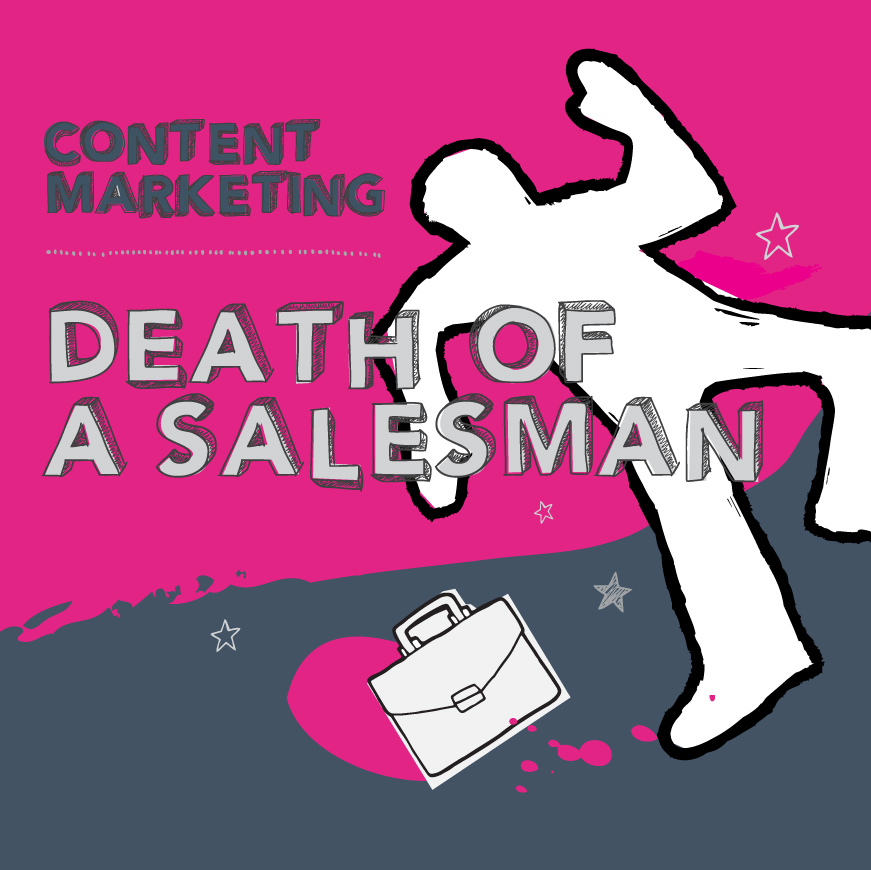 Death of a salesman

The right content marketing can drive sales like never before. But will it repalce the sales function as we currently know it?.

Redefining the relationship between sales and marketing, your free guide 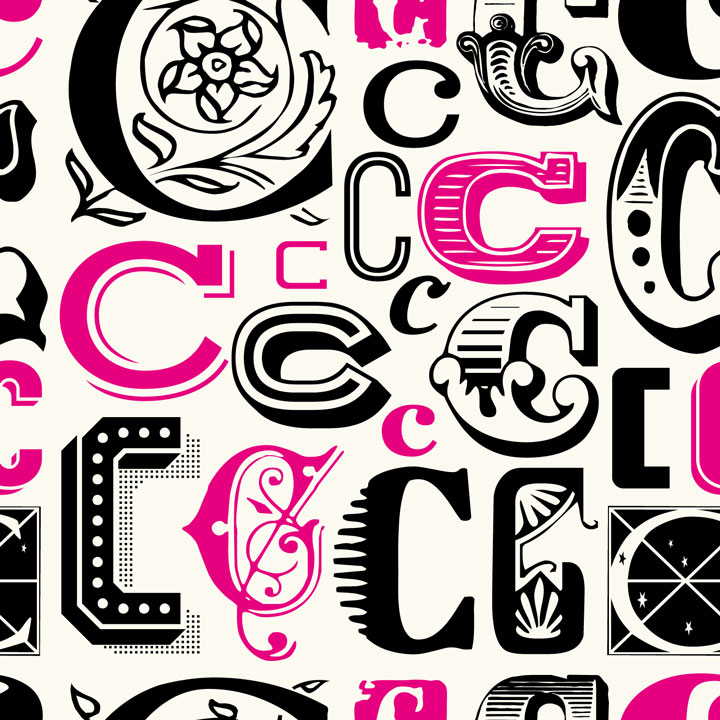 The C Word: why you need to use it in your content marketing

Content marketing can be a blessing and a curse to B2B buyers. They have more infomation than ever at their fingertips, but are incresingly frustrated at having to wade through volumes to find what is of real value to them. Context is now everything 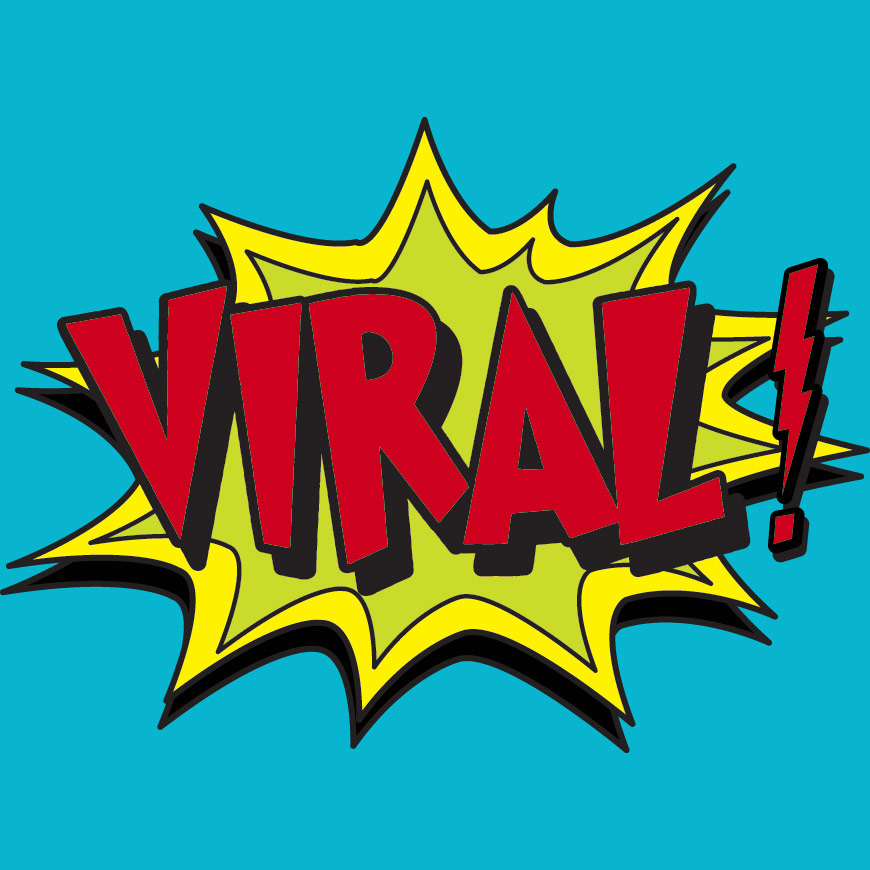 Creating viral content that grabs people's imagination and interest is the holy grail for many marketers. It often requires the aligning of several factors-if you crack it, the rewards can be huge. 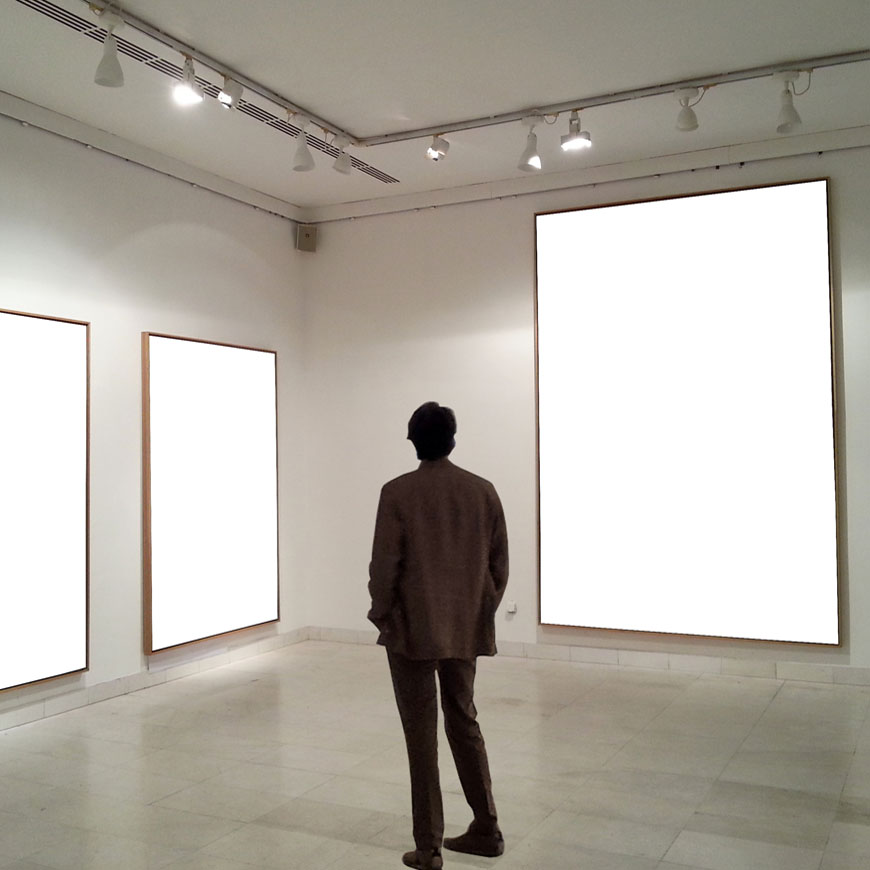 Content marketing is fast getting out of control. It’s estimated that 1.5 billion pieces of content are generated every day, in a myriad of forms. So making yours stand out is vital