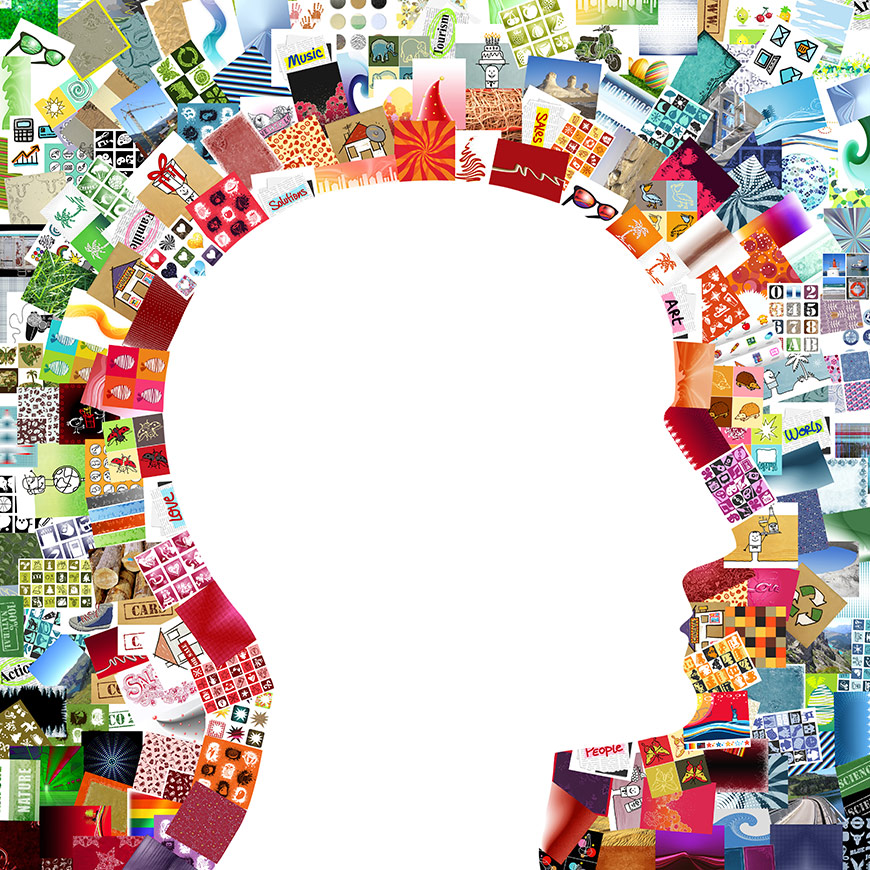 Can you be too creative?

Interesting one this – and to a degree it depends on your audience. If you believe that they will be rewarded by the level of creativity you are displaying then it’s fine. However if it frustrates them, or worse, the communication fails to deliver altogether, then being über creative is best avoided.

An example of a brand frustrating its audience with creativity was Apple’s use of song titles to announce that The Beatles tracks were to be made available on iTunes. "Tomorrow is just another day. That you'll never forget". Whilst it generated a mass of publicity for the brand, when a company of Apple’s stature and reputation for innovation makes this kind of statement you expect rather more than this. We are massive fans of both Apple and The Beatles but even so!

Negative feedback included; "Seriously ! Beatles ! Hypes and decisions like these are the subtle points which come out when a company's day to day ops are moved from a visionary to a bottom scrounging money guy..." and "What was announced today? I keep forgetting..."

So what is good creative? Here’s a curve ball for you – Specsavers. We should say up front it’s not our creative work and we have no links to the creative agency that produced it. But we do respect a great idea when we see one.

By creating the single-minded proposition “Should have gone to Specsavers” and then having the courage to execute a series of ever-changing environments for this to play out in shows real creativity. From Postman Pat and Thunderbirds to black & white documentary - great stuff! 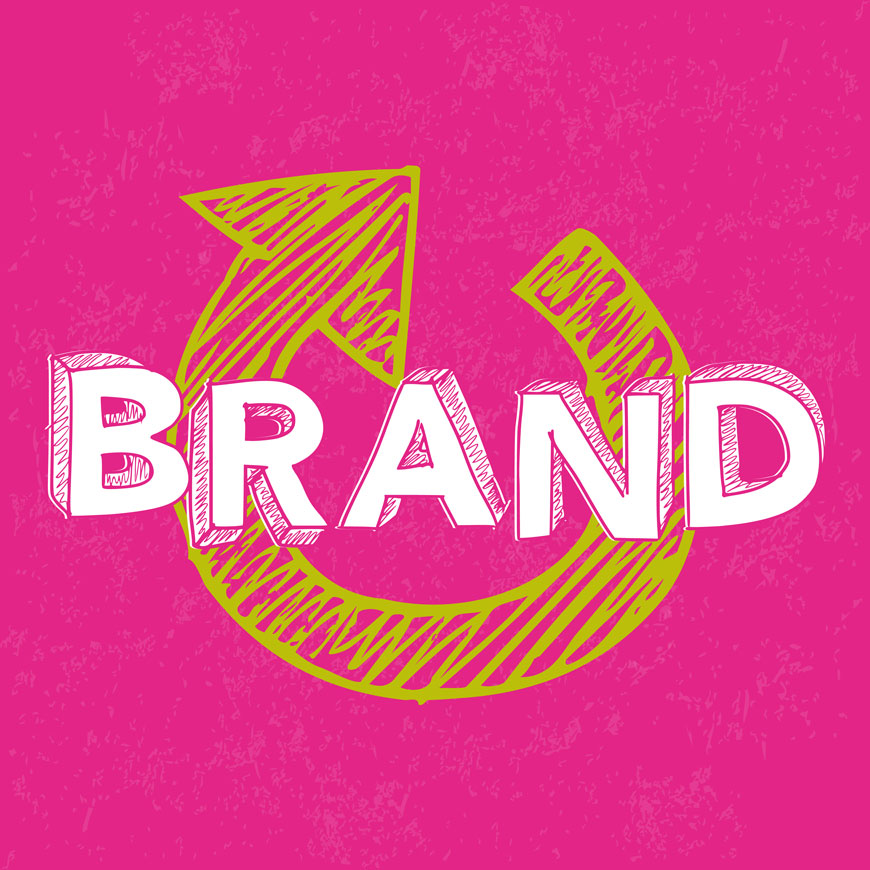 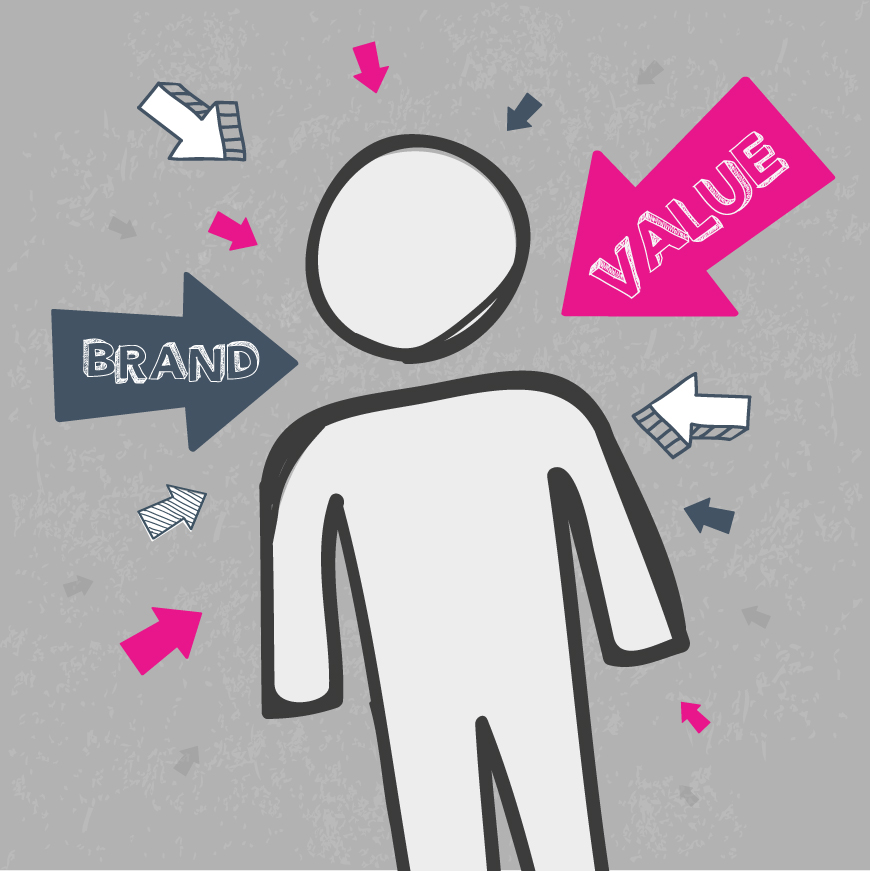 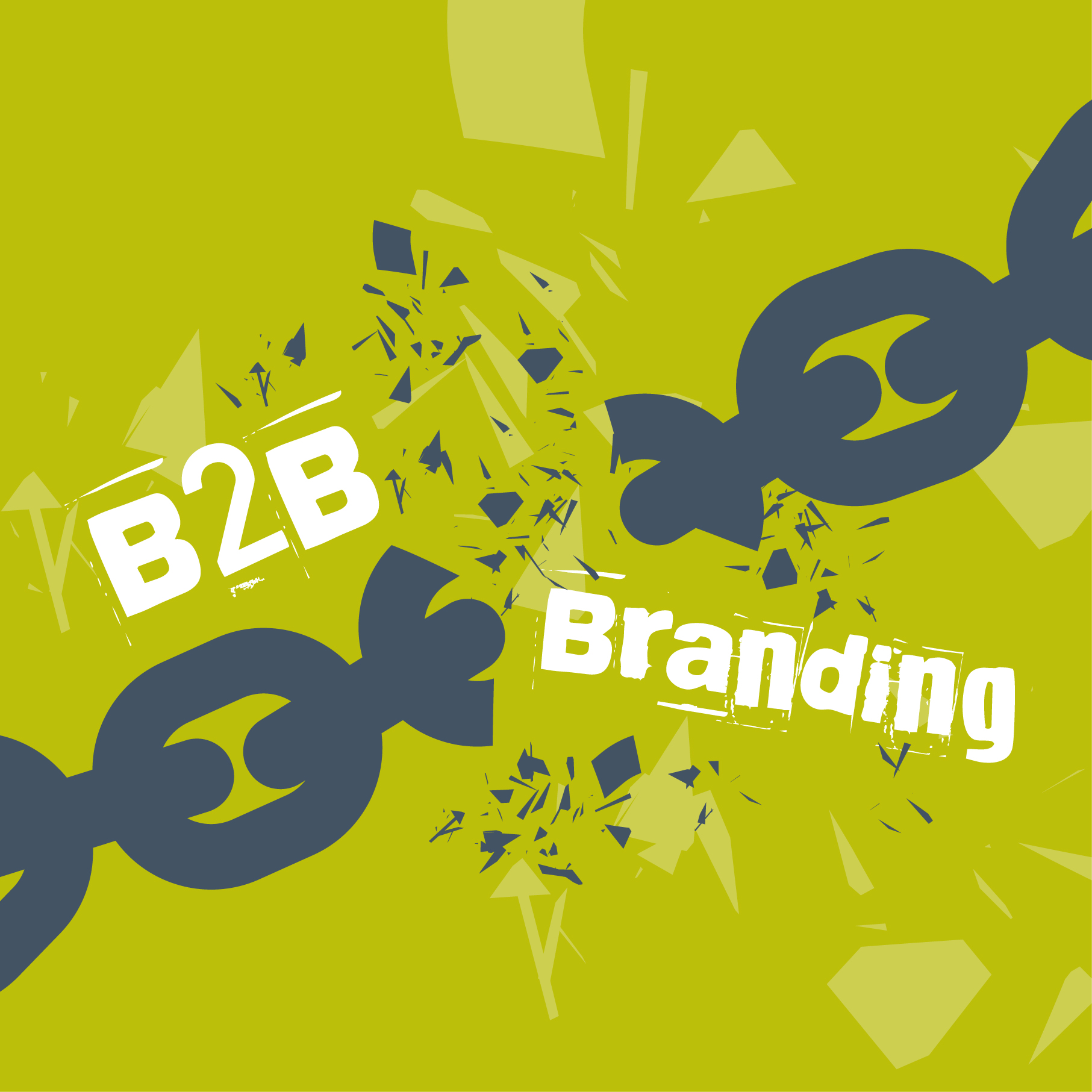